What part of the cow is brisket

What part of the cow is brisket coming from? For starters, it’s a beef cut, and it comes from one of eight primal cuts located below the chuck (commonly referred to as a shoulder area).

Brisket is an incredible piece of meat that is rich in flavor. It’s a tough cut and often made into barbecue, pastrami, or corned beef.

When smoked, braised, or slowly roasted, brisket is rendered soft. Yes, it requires long slow cooking to become tender and juicy; however, considering the price per pound, it’s well worth the wait.

In this article, you’ll learn about brisket in more detail. You’ll know where the brisket comes from, what it tastes like, and how to cook beef brisket properly. 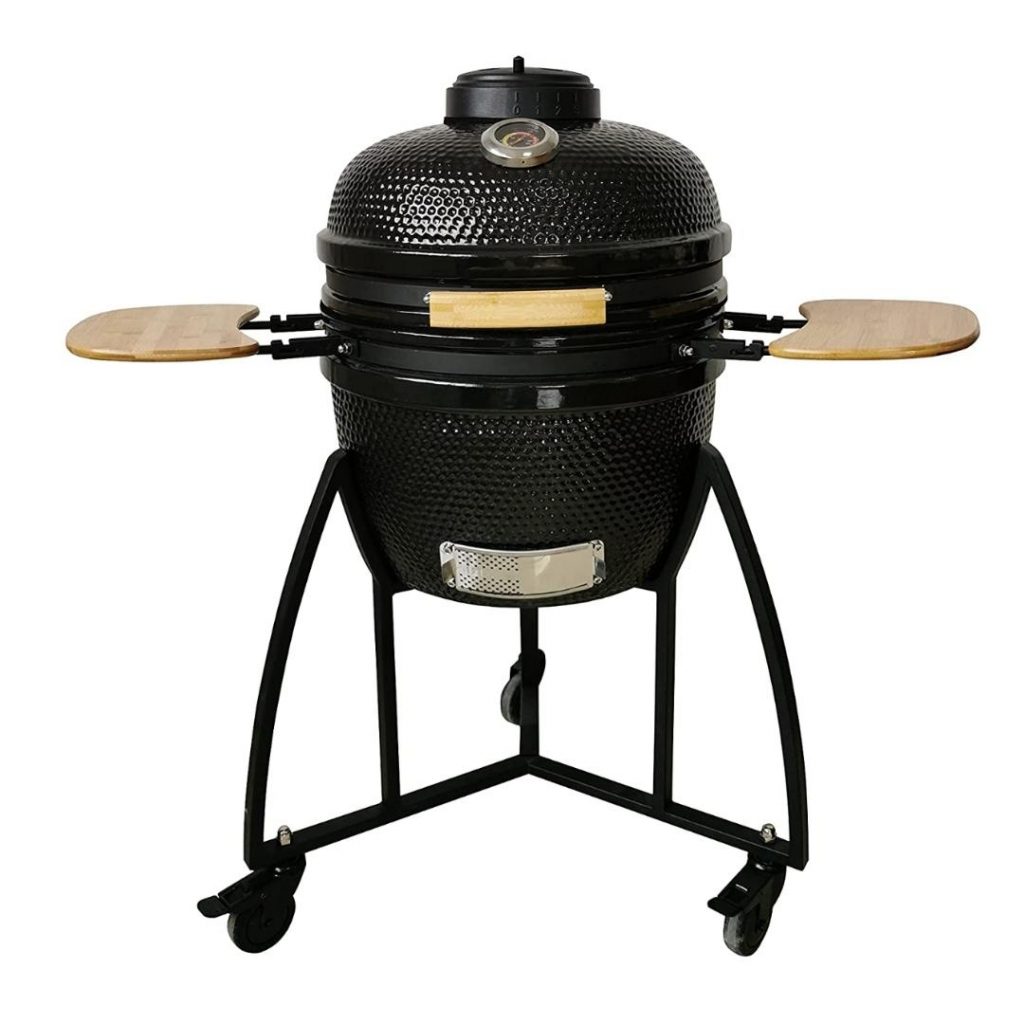 What part of the cow is beef brisket?

Beef brisket is a primal cut from the cow’s breast or lower chest area below the chuck primal. It’s a long, large cut of meat weighing between 2 and 14 pounds.

Brisket muscles include the superficial and deep pectorals, which support about 60% of the body weight, making the meat extremely tough and chewy.

What is beef brisket: Flavor, texture, cooking methods, and more

Beef brisket is a large, lean cut that is chewy and packed with connective tissue. However, to make the meat moist and tender, you must choose the proper cooking method and be patient with the long cooking time. There are many different ways of preparing brisket for cooking. To cook brisket to perfection takes time and practice. It’s not a chuck roast, skirt steak, or a flank steak; it’s a beef cut like no other. So what does a cooked brisket taste like, and which cooking process is optimal to render brisket soft? Read below to learn more:

What is the flavor of the beef brisket?

Beef brisket has a rich beefy flavor. Although it doesn’t have much marbling like the rib eye or new york strip steak, it can be extremely flavorful if cooked properly despite being a lean cut of meat.

What is the texture of the beef brisket?

Brisket primal cuts are tough and chewy. Because it supports about 60% of the body weight, and the muscles are used for walking, changing directions, and other movements, the muscles become extremely tough. To break down the collagen in the connective muscle tissue, meat requires tenderizing.

Three cuts of the beef brisket – the point cut, the full packer, and the flat cut

The point cut is a fatty part of the brisket from the superficial pectoral muscle. Also known as a “first cut,” it was often used for stews, ground beef, and burnt ends.

The full-packer brisket, as the name suggests, is a whole brisket containing both the point cut and the flat cut. The layer of fat separates the two cuts of meat. Full packer has a fat cap that is often trimmed slightly.

The flat cut consists of the deep pectoral and is the leanest and most worked muscle in the brisket primal. The meat is often used for corned beef, barbecue, or pastrami.

Smoking a beef brisket can lead to a fantastic result. However, it’s easier said than done. Smoking requires marinating, brisket injections, and long hours of smoking, depending on the size of the brisket. It must be cooked at about 250 degrees Fahrenheit for hours and, once ready, appropriately sliced against the grain. To learn more about smoked brisket, read this article to learn more.

Roasting a beef brisket is an excellent way to render brisket soft. It requires searing the meat in a hot skillet until crust forms and slow cooking in the oven covered at 275 degrees Fahrenheit for 3-6 hours, depending on the size of the brisket. Essentially it’s a pot roast method. Meat should be partially covered in liquid with vegetables for beef to tenderize and become juicy and flavorful.

Sous vide a beef brisket is a cooking method often used by restaurants and advanced home cooks. Before cooking brisket sous vide, you’ll need to season it properly and sear the meat. After searing, place the brisket in a vacuum bag and seal it properly. Place the bag in a water bath at 135 degrees Fahrenheit for two days or more to tenderize the meat. The collagen will turn into gelatin during this time, making the brisket fork tender and moist.

Where can I buy beef brisket?

You can purchase brisket in the grocery store, butcher shop, or online store. Brisket is not considered a premium cut of meat; therefore is priced reasonably.

How to tenderize beef brisket?

The best way to tenderize the beef brisket is by slow cooking it. Tough muscle fibers can be tenderized with marinades and salt solutions; however, since brisket is one of the toughest beef cuts, overnight dry brine or marinade will not be an effective solution.

Is corned beef the same as beef brisket?

Brisket is a raw beef cut, while corned beef is meat that has been cured in salt solution (known as brine).

How long does it take to cook a brisket?

Depending on the size of the brisket, it takes between 3 hours and three days to cook the meat until tender.