There are eight primal cuts of beef chuck, rib, loin, round, brisket, shank, short plate, and flank. Each beef cut has a distinct texture and flavor. For instance, tenderloin is one of the most tender cuts, while the rump is tough and chewy because it’s located where the muscle is worked a lot.

In this article, you’ll learn about each of the primal cuts of beef. Each cut is different in flavor, cooking method, and price. Since every primal cut has subprimal cuts, you’ll find them listed in the article. 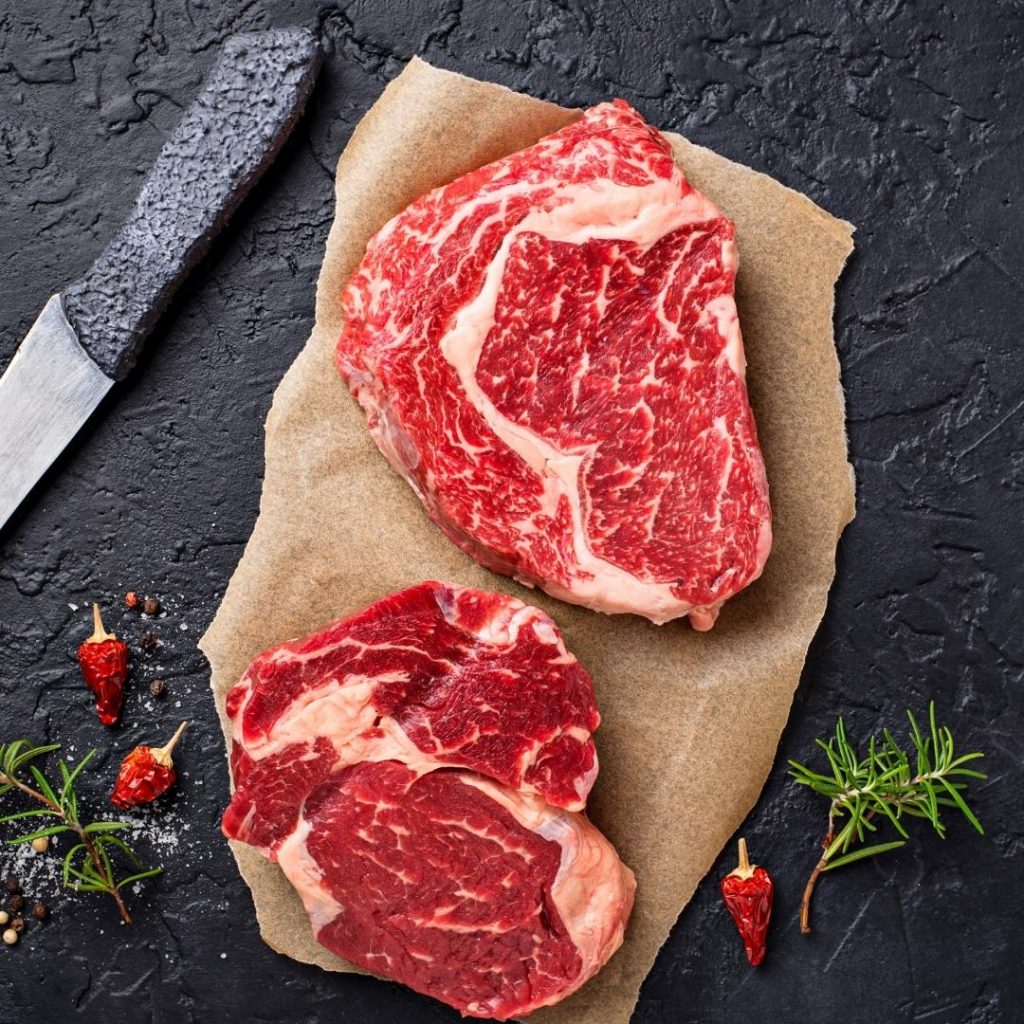 What part of the cow does chuck come from? Chuck primal cut is from the front chest area of the cow that includes shoulder and neck parts. It sits above brisket and shank sections

Texture and flavor: Cuts from the chuck primal are known for their tough texture and beefy flavor. It’s a well-worked muscle group; therefore, meat tends to get chewy. Most chuck meat is turned into ground beef; however, some cuts are great for stewing, grilling, or roasting – Denver steak, flat iron steak, and chuck-eye steak (known as a poor man’s ribeye).

Best cooking methods: Often, chuck meat is turned into ground beef; however, some cuts are tremendous and flavorful and therefore not worthy of being turned into burger meat. As a rule of thumb, if it’s a tough cut, braise it in liquid for at least 4 hours or more at a low temperature or roast it at a low temperature. Here are chuck cuts that are great for other cooking methods:

What part of the cow does rib primal come from? Rib primal is located between the 6th and the 12th ribs on the center back of the cow.

Sub-primal cuts from the rib primal: Short rib and the 7-bone rib. The two subprimal cuts produce some of the most flavorful cuts on the market – ribeye steaks, standing rib roast, prime rib steaks, and back ribs.

Texture and flavor: Rib primal is packed with marbling, filling meat with a fantastic flavor. Since it’s not a well-worked area, the meat is tender and tends to collect fat (marbling) much faster; therefore, cuts from the rib section are incredibly juicy and tender.

Best cooking methods: The best methods for cuts from rib primal are grilling, pan frying, or slow roasting. Although prime rib and ribeye are from the same cut, both need to be cooked differently. However, for most cuts, first, sear the meat over high heat to create a nice brown crust on the meat’s exterior, and finish cooking on medium or low heat. It’s important not to overcook the meat. Medium-rare and medium are the best steak doneness levels.

What part of the cow does loin primal come from? Loin primal is located behind the ribs in the lower back and runs along the spine. It’s a less active muscle compared to other beef cuts.

Sub-primal cuts from the loin primal: Tenderloin, strip loin, and short loin. These cuts from loin subprimal are regarded as some of the best cuts of beef – porterhouse, t-bone, filet mignon (tenderloin), and New York strip steak.

Texture and flavor: Cuts from the loin section have a unique flavor profile and texture. Cuts like t-bone and porterhouse steak contain a lot of marbling; therefore, the meat is juicy and packed with a beefy flavor. Whereas texture is melt in your mouth soft because the tenderloin is exceptionally tender due to a lack of muscle activity.

Best cooking methods: Cuts from primal loin benefit from hot and fast cooking methods meaning you should sear the meat to create a nice caramelized crust on the meat’s exterior and finish cooking on medium-low heat to the desired doneness.

What part of the cow does round primal come from? Rump primal is a cut from the hind leg of beef that extends from the rump (the butt section) down to the ankles.

Sub-primal cuts from the round primal: Eye of round, bottom round, sirloin tip, and top round.

Texture and flavor: Cuts from round primal are lean without much marbling. They are tough and dry, especially when overcooked.

Best cooking methods: Often, cuts from the round primal are sold as steaks, ground beef, or whole roasts. Since the meat is tough because it’s from a well-worked area, it’s best to cook it low and slow submerged under the liquid. You can grill or pan-fry a rump steak; however, tenderize the meat before cooking it. A salt solution or marinade is a great way to make meat less chewy.

Texture and flavor: Brisket primal is located in one of the most used muscle groups of the cow that support much of its weight. Meat contains connective tissue (collagen) with very little fat (marbling). The meat is tough; however, it’s packed with flavor.

What part of the cow does shank primal come from? Shank primal is from the front of the brisket at the cow’s forearm.

Texture and flavor: Beef shank is lean and tough meat that requires tenderizing. It does not have much marbling but still is a very flavorful cut.

Texture and flavor: Steak cuts from the short plate primal are tough and chewy; however, has a robust beefy flavor. The meat is high in fat content and has a tight grain structure.

Best cooking methods: The best way to cook sub-primal cuts such as skirt steak or hanger steak is on an open fire or stir fry them. Before cooking, you should tenderize the meat and not cook it beyond medium-rare. When overcooked cuts from short plate primal become too tough to chew.

What part of the cow does the flank primal come from? Flank primal is located in the abdominal wall of the cow. It’s a thin and lean cut of meat that produces only one subprimal cut – the flank steak.

Texture and flavor: Flank steak is a lean cut of meat from a well-exercised area; therefore, it has a robust beefy flavor. However, although it’s a flavorful cut, it’s not the most tender steak. Fibers have a tight-grain structure that needs tenderizing to make them less chewy.

Best cooking methods: Flank steak is best when cooked hot and fast, meaning it should be stir-fried or grilled over an open fire for a couple of minutes or until it’s medium-rare.

What is meat primal?

A primal cut is a piece of meat taken from the cattle’s carcass when butchering the animal.

What’s the most expensive cut of beef?

The tenderloin is the most expensive cut of beef from the loin primal. Depending on the vendor and raising techniques, it can cost around $20 to $25 per pound.

What is the most tender primal cut of beef?

Beef tenderloin is the most tender cut taken from the loin primal.

What is the largest primal cut of beef?

Chuck is the largest primal cut. It’s right at the front of the cow from the neck and includes the shoulder.

How many primals are there in a cow?

There are eight primal cuts of beef and over 100 sub-primal cuts.

What’s the most flavorful cut of steak?

The most flavorful cut of steak is ribeye steak from the rib primal. 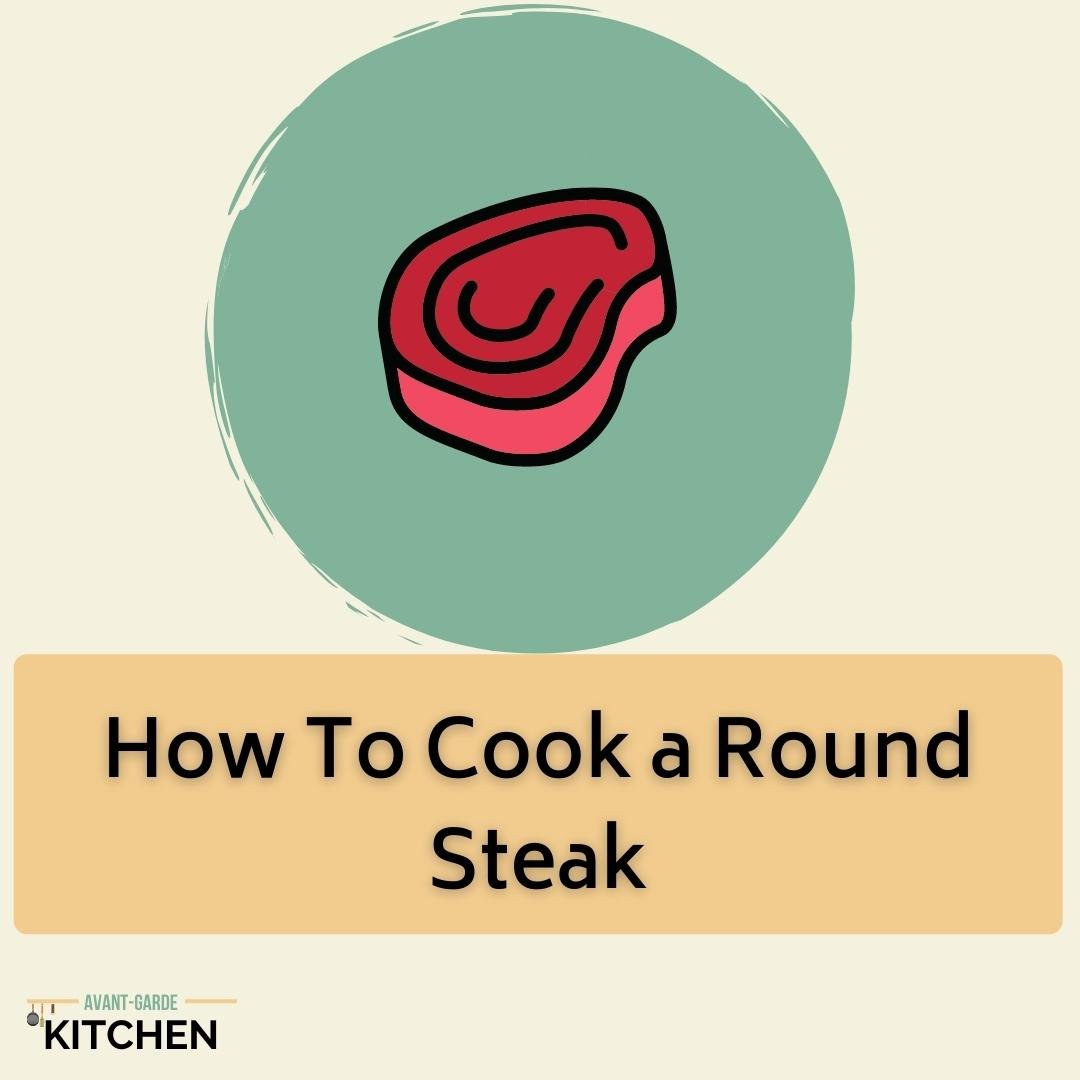 How To Cook a Round Steak: The Ultimate Guide 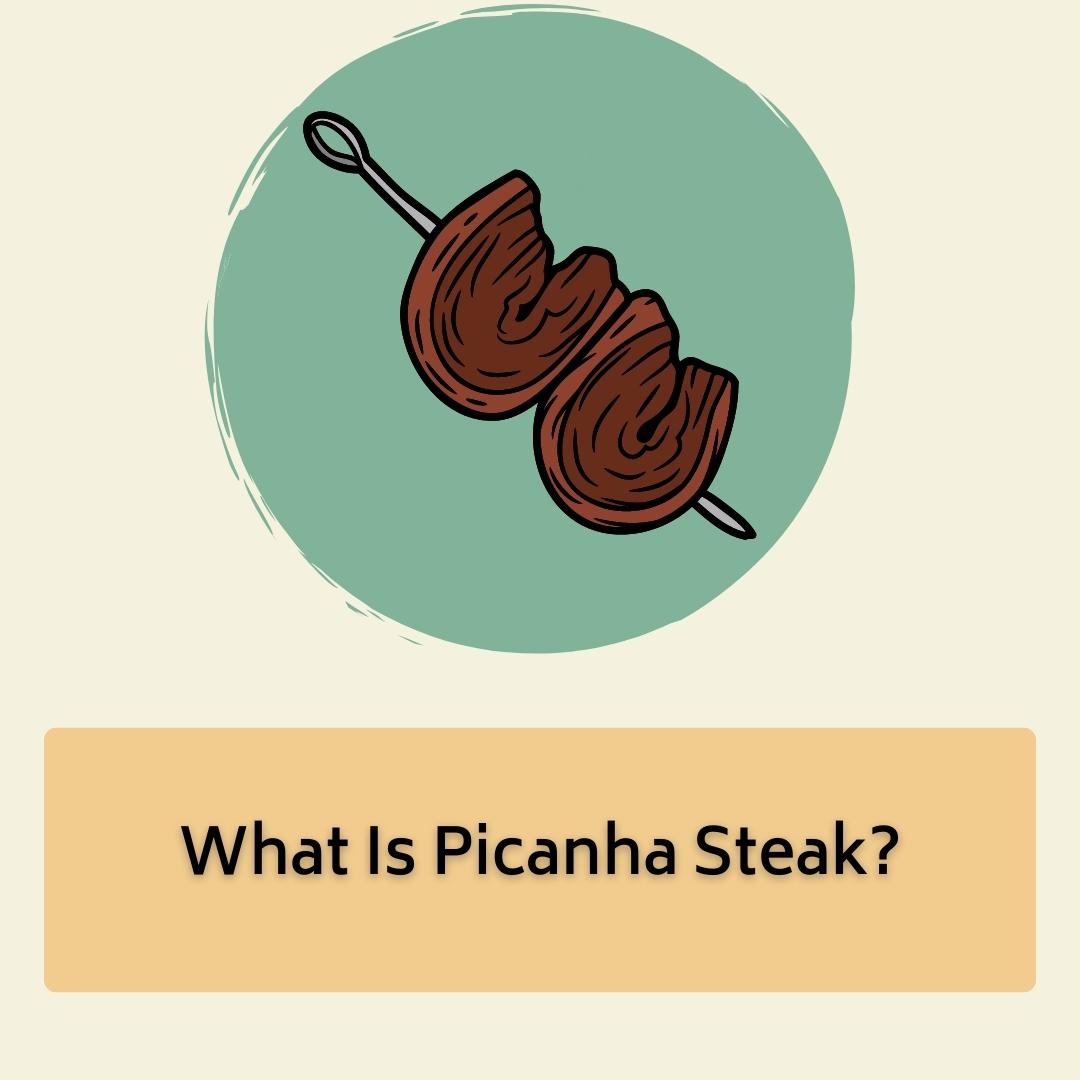 What Is Picanha Steak: How To Cook And Where Does it Come From 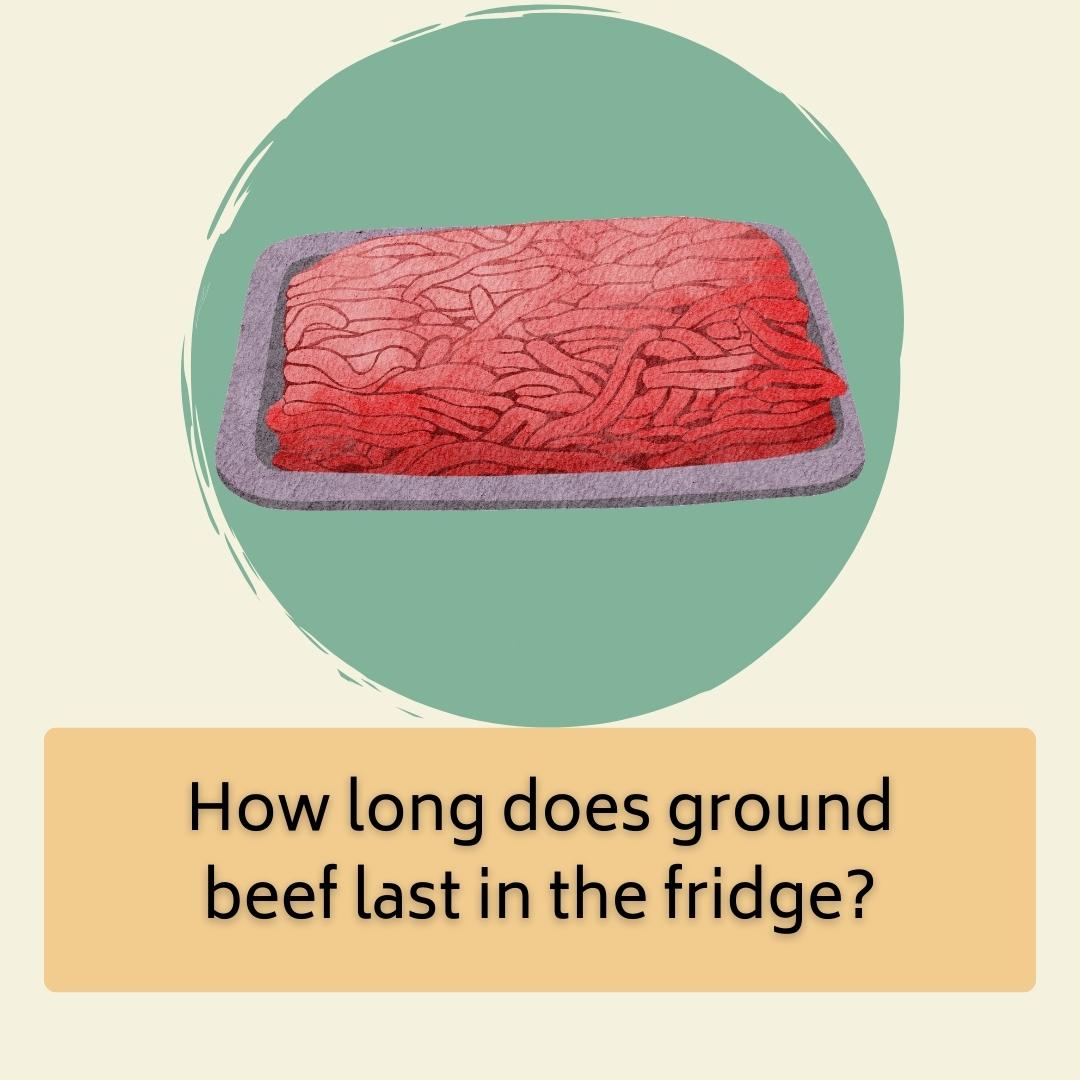 How long does ground beef last in the fridge? 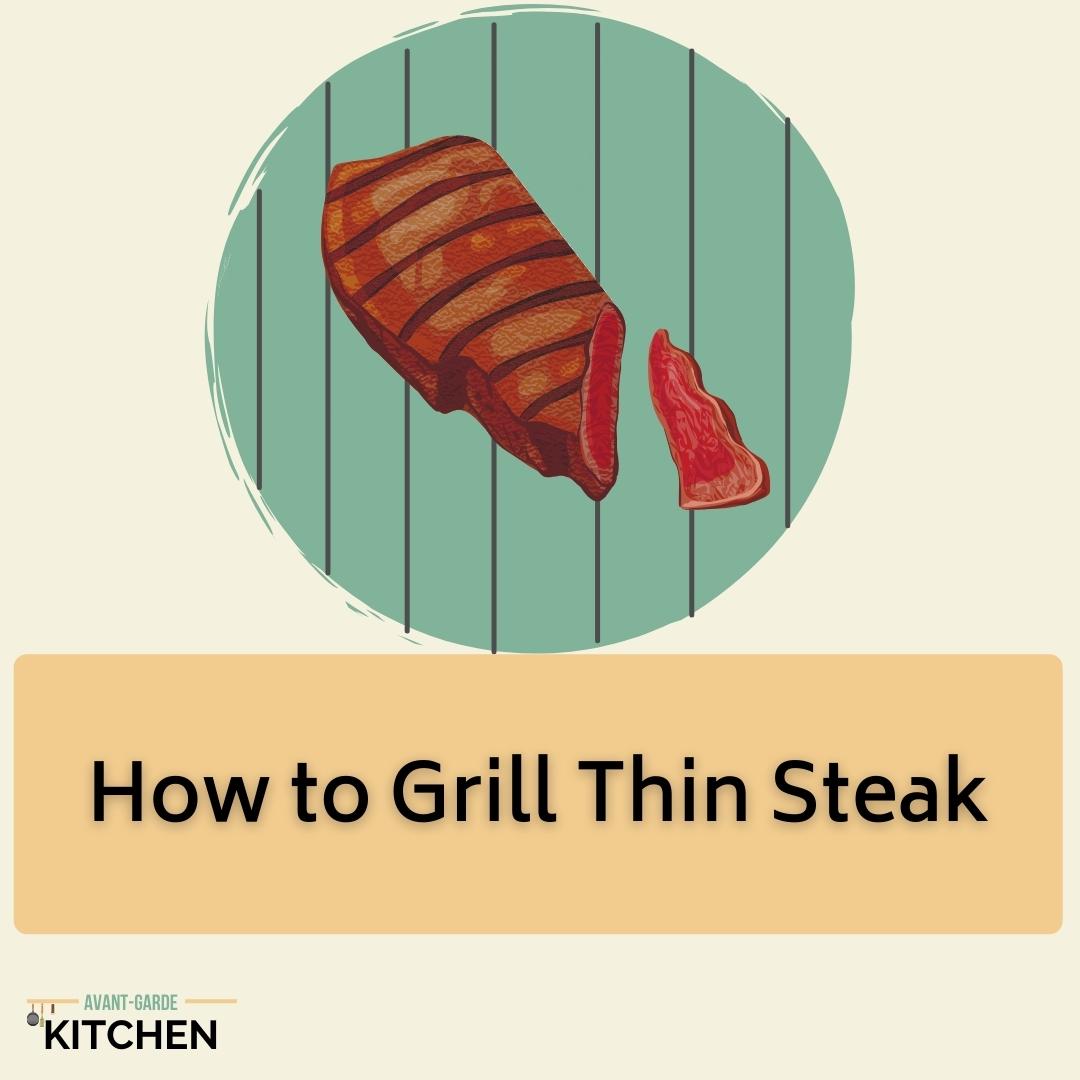 How to Grill Thin Steak: The Perfect Recipe for Your Next BBQ 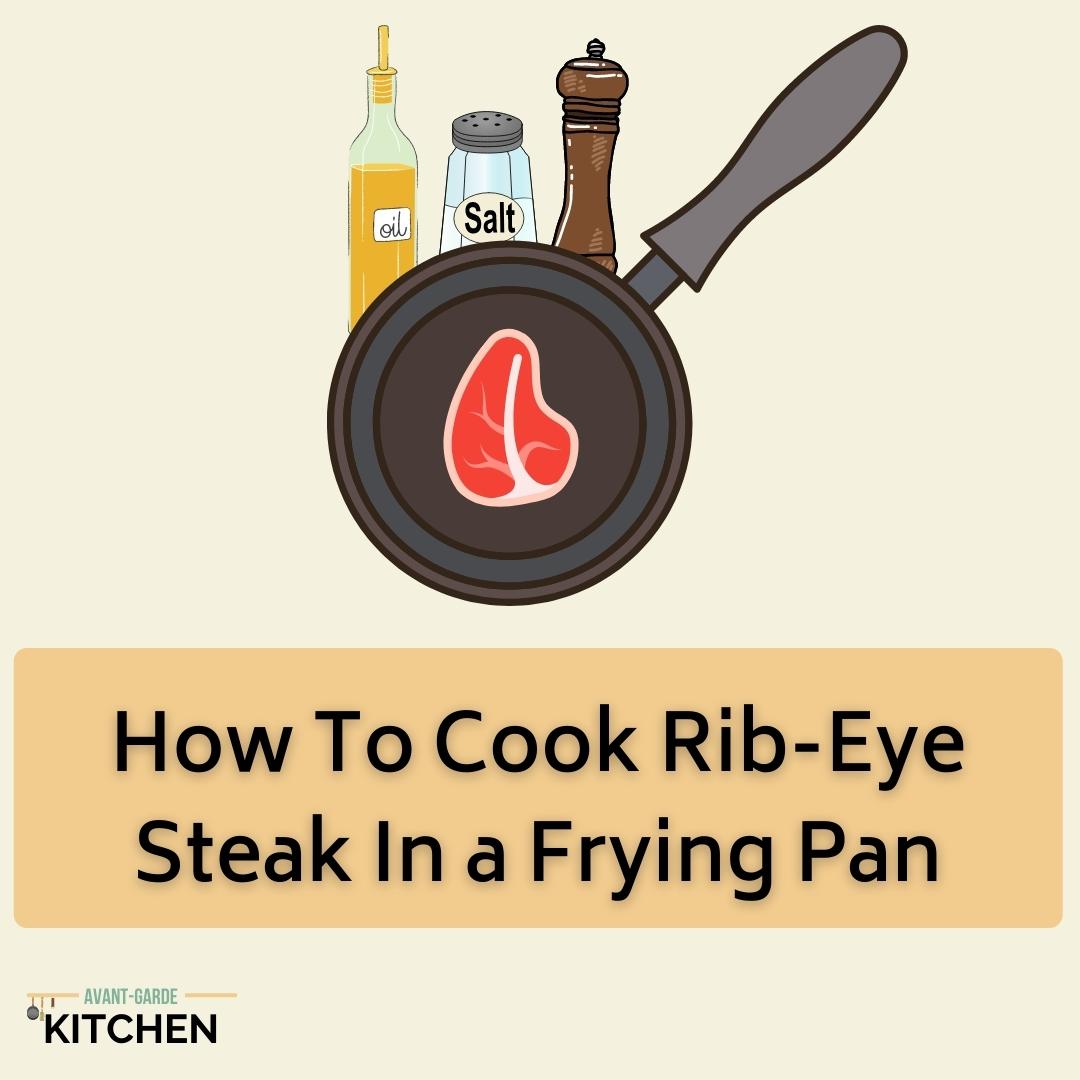 How To Cook Rib-Eye Steak In a Frying Pan 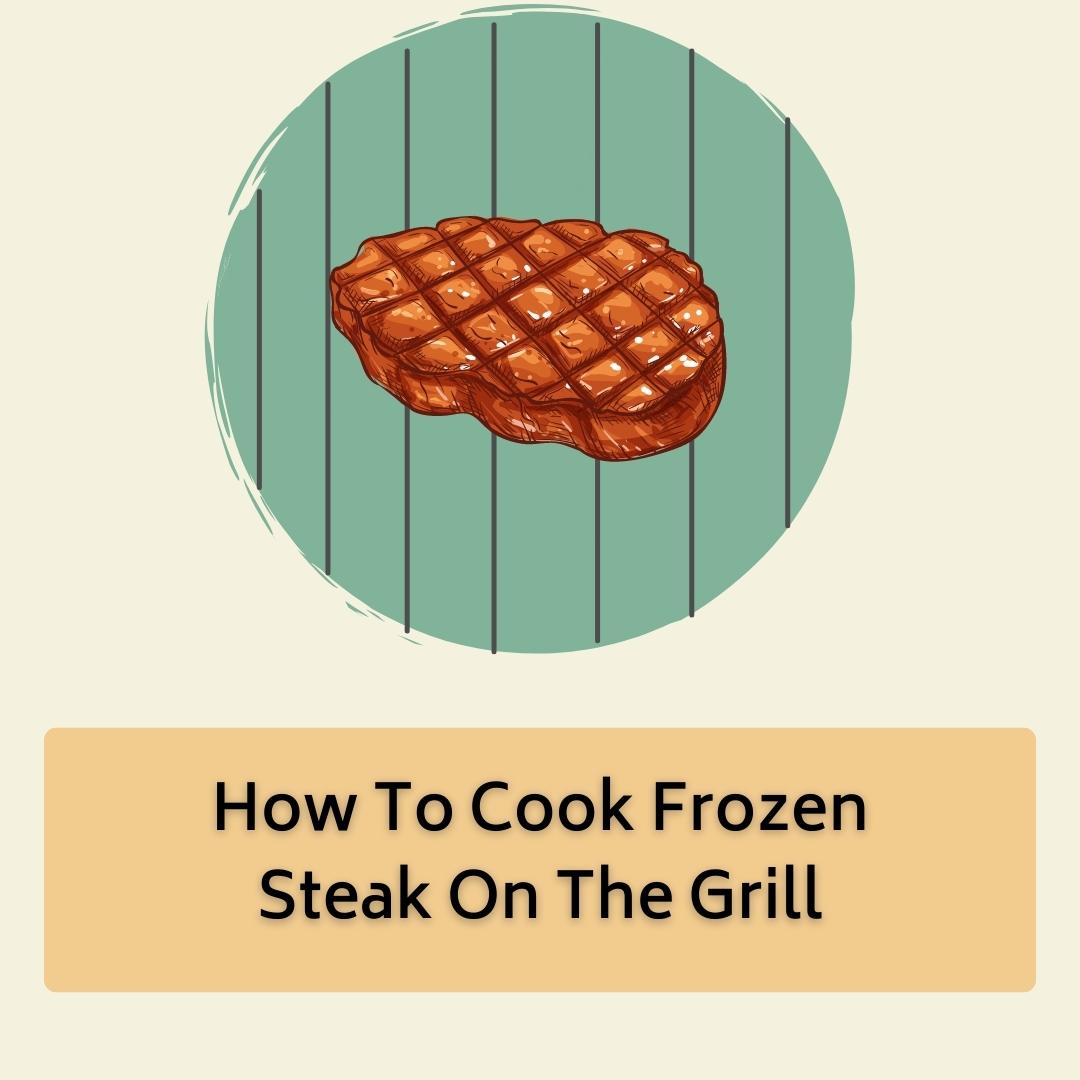 How To Cook Frozen Steak On The Grill